“Open Data – ODIN.RU”, a project for international monitoring and comparison of openness of official statistical information

RASt and the non-governmental organization Open Data Watch (ODW, USA) that are members of the Global Partnership for Sustainable Development Data (GPSDD) announce the launch of a joint program for monitoring of the coverage and the openness of the official statistical information in Russia “Open Data – ODIN.RU” (Open Data Inventory – Russia). The program is part of the RAS overarching statistical project “Data Revolution” and the Global project for the evaluation of data coverage and openness ODIN (Open Data Inventory) that is implemented by the ODW.

The openness of statistical data is an important feature of the democratic society. It contributes to the economic and social development and is conducive to the development of science. This is relevant to all countries, including Russia, since the Russian official statistics has been traditionally catering for the needs of the government and, to a lesser extent, the needs of other stakeholders within the society.

To implement an adequate policy of transparent data production, one should have a clear understanding of the state of play in this area, in particular, compared to other countries. To address this problem, a monitoring mechanism has been set up to evaluate the coverage and openness of official statistics and compare relevant national practices by ranking countries according to the degree of openness of statistical data. ODW has completed the first round of global inventory that covered 125 countries, including Russia. The results and the relevant methodology are available at www.opendatawatch.org.

Recognizing the value of the ODIN first round results, RASt and ODW look forward to expand the framework of the project and run a deeper inventory of the coverage and openness of statistical data in Russia. In particular, data to be included in the inventory is expected to be published not only by the Rosstat, but also by the Central Bank, the Ministry of Finance, Ministry of Justice and other agencies, as well as at a regional level. To that end, RASt has concluded an agreement on cooperation with ODW where the implementation of the ODIN.RU project is one of the objectives.

Inventory of the openness of official statistics is a joint project of RASt and ODW that follows an agreed methodology. In addition to monitoring the openness of statistics published by Russian federal and regional agencies and their rankings, the project output will include recommendations on improving the situation with the scope and openness of the data to be released. The recommendations will be brought to the attention of the heads of federal and regional agencies.

In the future, the project may be expanded to cover other countries of the Eurasian Economic Community (EAEC).

The ODIN.RU project will be officially announced at the Saint Petersburg International Economic Forum on June 17, 2016, as well as at the Rosstat international scientific conference “Improving the openness of national statistics” on June 24, 2016 in Moscow.

The first activity of the project is a training workshop (June 21-23, 2016, Moscow). The workshop will discuss the methodology for the inventory of relevant information within the ODIN.RU project, its deviation from the ODIN methodology and ways to ensure the compatibility of the results. The workshop program includes training of volunteers led by US experts who have experience of participation in the ODIN project.

The collection of information and its processing will begin immediately after the discussion of methodology and training of volunteers.

The first results should be available in the autumn of 2016. The results will be published on the RASt and ODW websites and will be presented at Russian and international conferences and fora.

The project plan also includes writing and publishing in Russian media and foreign (international) journals of various information papers relating to the issues within the ODIN/ODIN.RU program.

Participating in the project

The project has been initiated and is implemented jointly by ODW and RASt. Meanwhile, the organizers invite volunteers for cooperation (first of all, undergraduate and graduate students of statistical departments), as well as relevant institutional stakeholders – the users of statistics (research institutions, universities, the media, business). In case of interest, please contact us at raseii@yandex.ru. We also invite volunteers and institutional participants from the EAEC countries to contribute to the ODIN.RU project.

In this project, ODW is represented by: 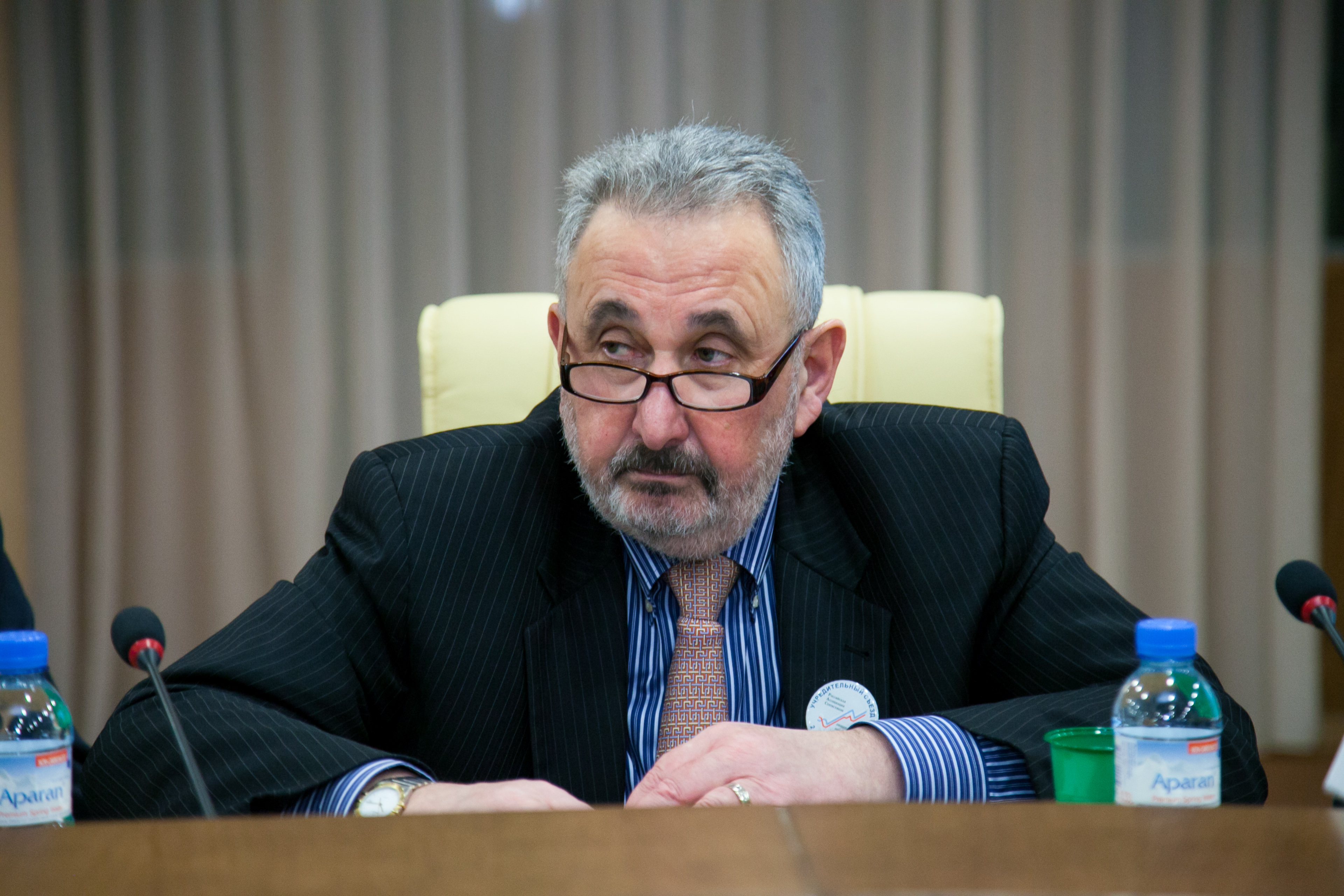 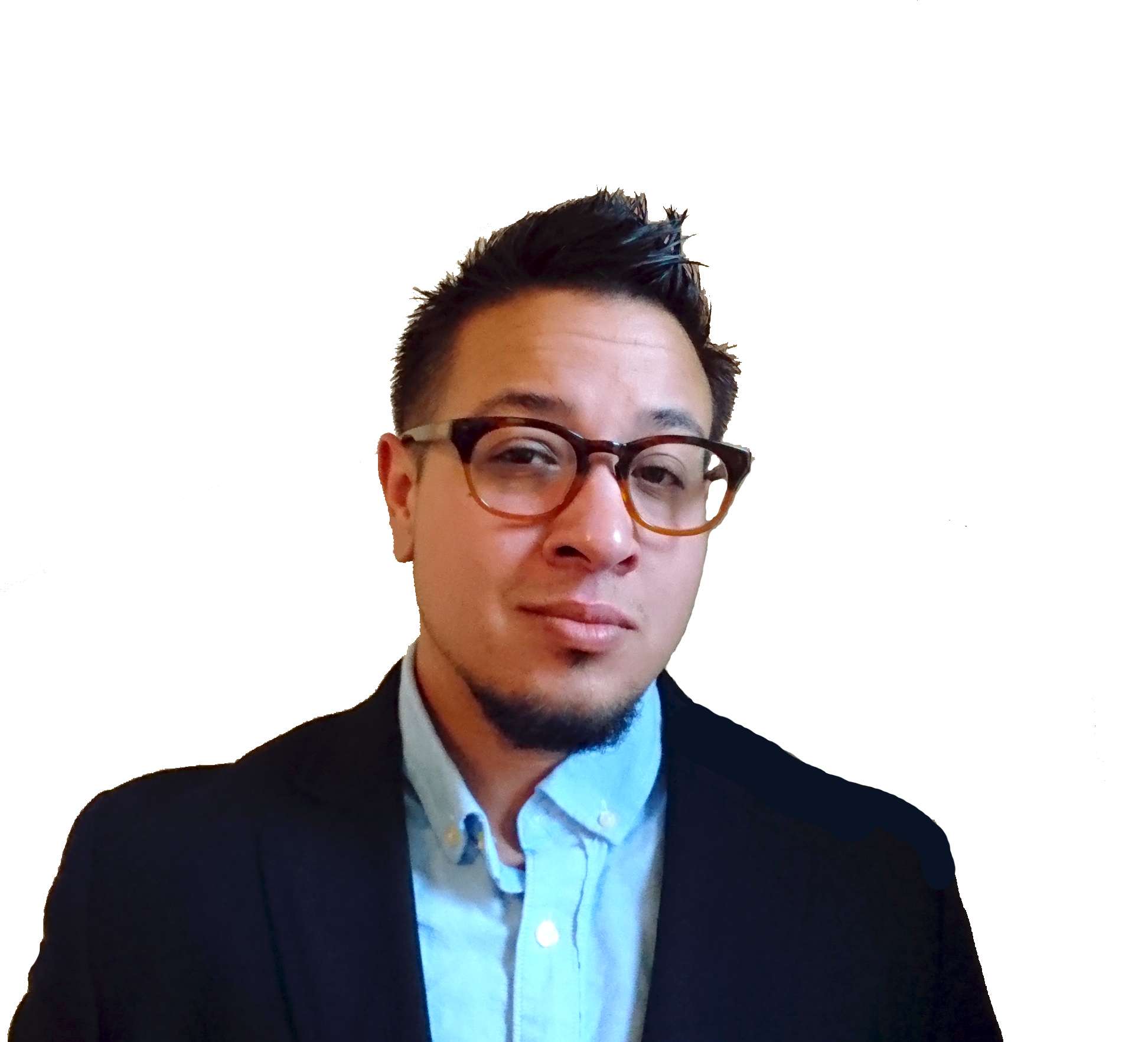 Jamison Crowell, researcher and manager of the ODIN (Open Data Inventory) project run by ODW. Jamison obtained his Master degree in global studies in Santa Barbara, California. His interest include data transparency and related political and economic issues. Prior to joining ODW, he was involved in the International Budget Partnership.