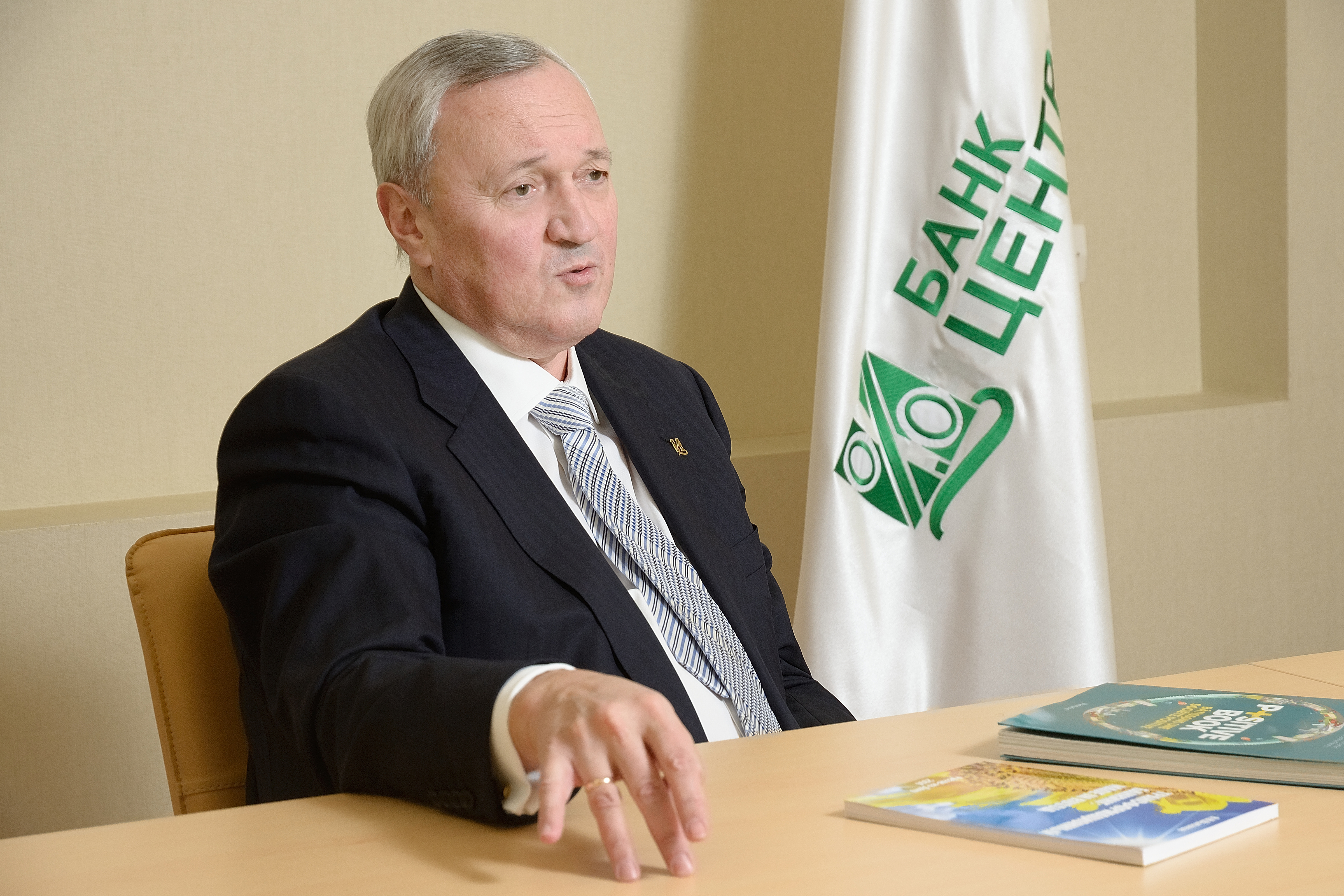 The partner of the II Open Russian Statistical Congress (II ORSC) in Rostov-on-Don is the Commercial Bank "Center-Invest." Dr. Vasiliy V. Vysokov, Chairman of the Board of Directors of PJSC CB "Center-Invest", gave an online interview to the representative of the press service of the Russian Association of Statisticians (RASt).

- There is an opinion that statistician is an endangered profession. In a few years, the traditional statistics will be replaced by big data, via which it will be possible to learn absolutely everything. Do you agree with this opinion?

- I haven’t heard of this opinion, probably it is not statistically significant. Big data will not emerge by itself, any automation still requires someone to qualify, collect, process, analyze, interpret the data. You can use any tools and technologies, but the analysis is a form of data existence and it will always remain an art, because it is:

ambiguous (the "glass is half" full / empty);

infinite (to what extent is the glass half full / empty?);

reproductive (the result of the analysis is new data).

- You are a successful businessman, the head of a large bank. Would you hire statisticians? If so, what requirements do you have for them?

- No. Bankers do not just sell and buy risks, they also have to manage them. Therefore, each employee is required to know and be able to use the probability theory, mathematical statistics, macroeconomic and industrial statistics, the statistical, accounting and tax records. Employees of Bank “Center-Invest” should also be able to use methods of creative data analysis, be able to work with big data and small samples.

- Does official statistics help you to offer banking products?

- Of course, it does, we focus on open data. Bank of Russia Statistics on the lending to small businesses (in 2017 it amounted to more than 6 trillion rubles of loans) allowed us to really assess the scale and role of soft loans (around 90 billion rubles) under government support for SMEs. At every meeting with colleagues-statisticians, I always thank them for their work.

- Why do you actively support the II ORSC in Rostov-on-Don?

(RSUE)) I gained a good knowledge of all the areas of statistics and successfully use them in practice. My friends are the employees of statistical services, among them there was one person who honestly said: "We collect data, and Vysokov makes money on it”. I want to share my experience in monetizing the statistics, especially since in this experience there are not only roses, but also thorns.

I got my first penalty for giving an interpretation of the decline in the rate of economic growth during the VIIIth Five-Year Plan period. The Chairman of the Government of the USSR A.N. Kosygin was comforting the delegates of the 24th Congress of the Communist Party of Soviet Union (CPSU) with the following explanation "The pace of our development is declining, but every percent is becoming more significant."

My comment was more literal: "If 10 sheep produce 10 lambs, and 100 produce only 80, then we should not comfort ourselves with the increased weight of each percent, but look for a ram that works poorly with its’ sheep." The older comrades criticized me, I began to study the issues of rates and proportions more deeply. At the next CPSU congress, A.N. Kosygin proposed "to analyze deeper structural changes in the economy", and I had already written a theses "Analysis of structural changes in inter-branch relations based on the North Caucasus Economic Region example." I was collecting the data for the theses via the statistical branches of the regions, provinces and republics of the North Caucasus while still being a student.

I would like to give an example of a successful monetization of statistical data e.g. the analysis of the anti-crisis dynamics of the South of Russia. The region convinced Moody's to upgrade the rating of “Center-Invest” Bank up to a stable one. The analysis of statistical data confirmed that production in the South is growing faster, and producer prices are growing slower than the average for Russia.

- Within the framework of the Statistical Congress you organize a Festival. For whom the Festival is?

In accordance with the instructions of the Government, the Federal State Statistics Service was instructed to take the leading role in building up a national data management system taking into account the activities of the “Digital Economy of the Russian Federation” program. Bank "Center-invest" has an organizational experience in the analysis of big data using the results of student and specialist competitions.

With any automation, data analysis will remain an art. Therefore, the Organizing Committee supported our proposal to hold the Festival "Analysis of Big Data" within the framework of the II Statistical Congress. The Festival will be held on the basis of modern information technologies. Everyone, who already know how to work with big data and want to tell about their experience, as well as those who want to learn more about how to apply data analytics effectively in science, business, in the management of social processes can participate in the festival.

Within the framework of the Festival, the Bank “Center-Invest” conducts a competition of projects for the analysis of big data, and we invite students, postgraduate students and young scientists up to the age of 35 from any region of Russia to participate in it. In order to do so, it is necessary to send the application and the project by the 30th of September. The prize fund of 1 million rubles should be an additional incentive for the comprehensive application of big data. Information about the Festival and the competition is available at http://bigdata.centrinvest.ru./

- Thank you very much for your answers and your time, Vasily Vasilyevich. See you at the II Orsk in Rostov-on-Don in December.