International conference “Increasing the transparency of national statistics” was held on June 24th – the Statistician’s Day.

The Rosstat officials (including the head of the Service - Alexander Surinov), representatives of academic and educational institutions, mass media and statistical data users participated in the conference.

In his address the Head of RAS, Alexey Ponomarenko, had drawn attention to two positive developments. Firstly, the increase of RAS members that reflects the growing public interest to the organization (Alexey Ponomarenko took opportunity to hand Alexander Surinov his membership card during this event). Secondly, Alexey Ponomarenko noted the participation of numerous volunteers (mostly students or young professors) from Moscow, Saint-Petersburg, Novosibirsk, Rostov-on-Don, Saransk and Orenburg in preparation of inventory of availability and openness of official statistics program ODIN.RU. These volunteers have also attended the conference.

The start of ODIN.RU program implemented as part of DATA REVOLUTION international project was announced at the conference. An independent public organization Open Data Watch (US) is participating in the realization of ODIN.RU program in partnership with RAS. The executive director of Open Data Watch (ODW) Dr. Misha Belkindas also attended the conference and presented the methodology of inventory of availability and openness of official statistics and results of first global round of inventory conducted by ODW.

The results of global round of inventory of official statistics (where Russia was ranked 7th out of 125) were presented to the audience. These results may be revised by RAS experts during the ODIN.RU project. Additionally, the ranking of Russian regions according to the official statistics transparency will be conducted. 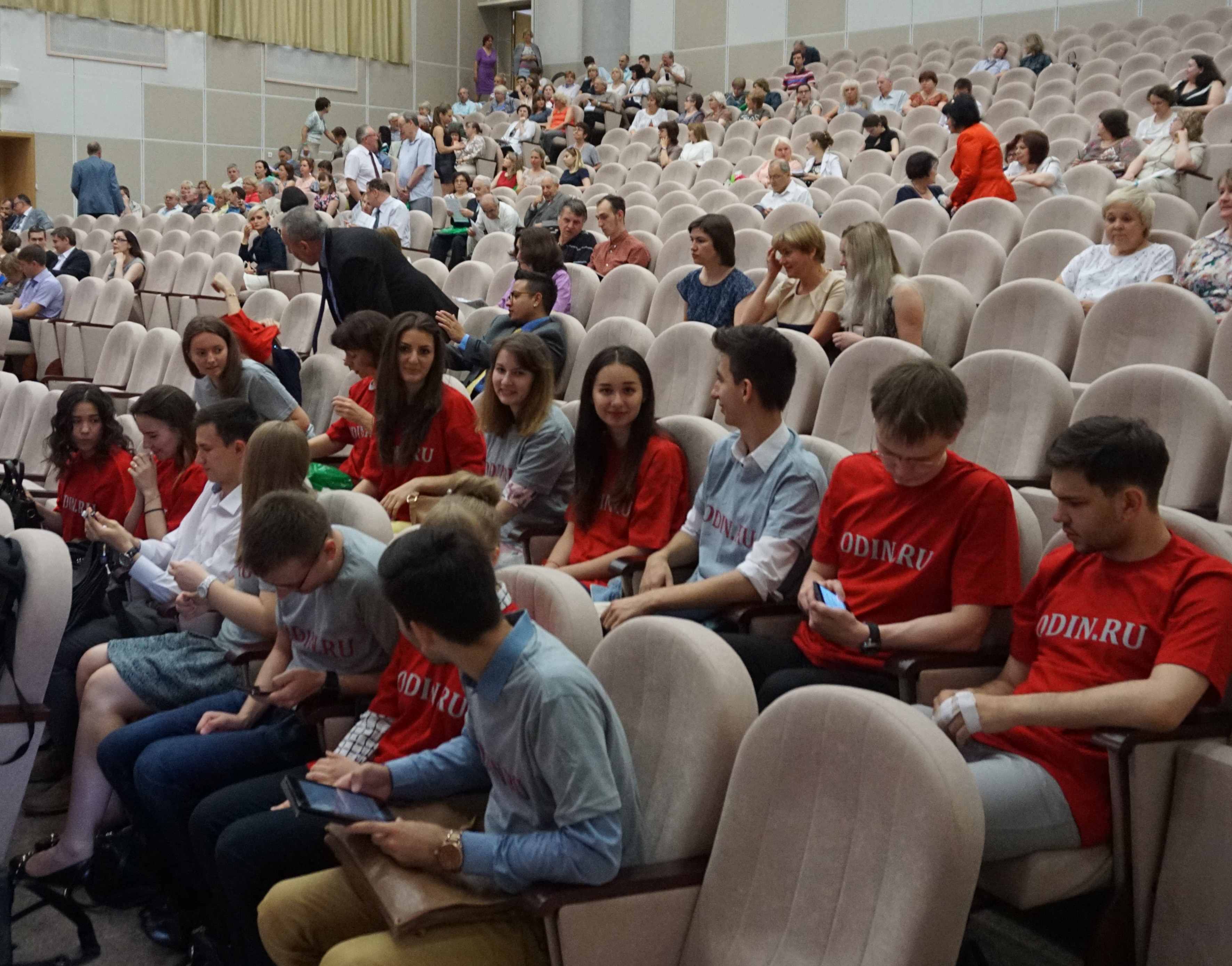